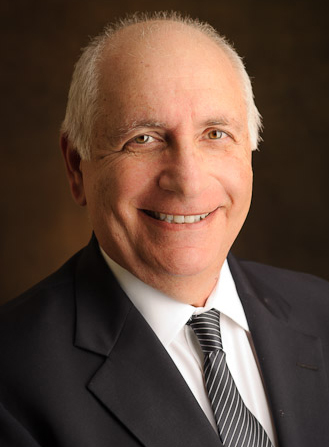 Russell J. Ferraro, Jr. has been practicing law on the Treasure Coast for over thirty-five (35) years. He was born in Buffalo, New York, and attended Canisius College, where he received his B.A. in 1970. He attended Stetson University College of Law in St. Petersburg, Florida, where he received his J.D. in 1974. Russell was admitted to the Florida Bar in 1974, and has been Board Certified in Marital and Family Law since that distinction was first offered in 1985.

Russell has gained extensive trial experience over the last thirty-five (35) years first as the Chief-Assistant Public Defender where he was charged with defending clients charged with capital crimes and later as a private attorney where he been awarded an AV rating by Martindale-Hubbell and has been recognized by his peers as a “Leading American Attorney” and a “Florida Super Lawyer”.

Russell routinely litigates and tries cases related to complex financial and family disputes including those associated with dissolution of marriage, equitable distribution, child-custody and the valuation of closely held businesses.
In addition to his membership in the Florida bar, Russell is also admitted to the United States District Court for the Southern District of Florida, the United States Court of Appeals for the Fifth and Eleventh Circuits, and the United States Supreme Court.