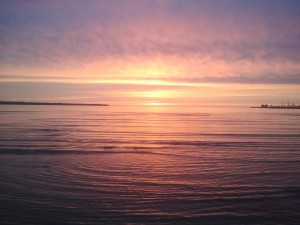 06The summer brings out tourists and boaters to the state’s waterways. What some people don’t know is that they can be charged with driving while intoxicated even if what they are driving is a boat. The offense is serious and the fines are high. If you are charged with boating while under the influence call an experienced criminal defense attorney for help.

The laws that make boating while under the influence are harsh, and the penalties can be severe. The law makes operating a boat while drinking a crime under the following circumstances:

● A boat is being operated in the state while the driver is under the influence of drugs or alcohol.

A first time conviction carries a fine of between $500.00 and $1,000.00. and double that range for second timers. A BUI bears some resemblance to a DUI, but there are also significant differences. For instance, when you are boating you can be pulled over by the coast guard for a routine safety check. With a DUI, the police are unable to stop you for this reason, and must have reasonable suspicion to pull you over when driving a car. If you have been charged with a BUI, a skilled criminal defense attorney can help you face these charges head on and reach a satisfactory result.

If you have been arrested for boating while under the influence, call our office to speak with a qualified criminal defense attorney. We represent people charged with crimes in Stuart and the Treasure Coast. Call today to schedule an appointment.