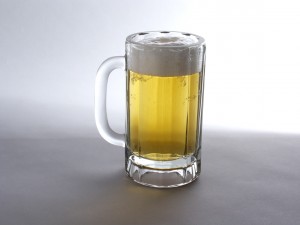 Justin “the Biebs” Bieber is currently facing DUI charges in Florida. The pop star faces DUI charges for an incident in Miami earlier this year and now faces charges of hit and run. The singer claims he was trying to flee paparazzi when the accident happened.

A newspaper story chronicles the legal woes of the young star:

● The injured man, Walter Lee, claims he was hit by Bieber’s Ferrari as Lee was walking along the Sunset Strip.

● Lee states the incident caused him to be pinned against another car, causing injuries.

Bieber claims he failed to notice the occurrence, and did not stop. After an investigation, authorities found no wrongdoing but Lee refuses to let the case die. In the latest news in this saga, Lee has filed a suit for damages he claims are related to the medical care needed from the accident. This case is in addition to the DUI already pending in Florida, and a case involving an assault on a limo driver in Canada. We understand your case probably doesn’t involve fleeing the blinding flashes of cameras, but it is possible you are facing multiple charges in more than one case. We are skilled in tackling the most serious of cases and are prepared to help you with whatever charges have been brought, regardless of the number of cases filed.

If you have been arrested for a crime, contact an experienced criminal defense attorney in Stuart and the Treasure Coast for help. We offer a free initial consultation and create a game plan to defend the charges against you.