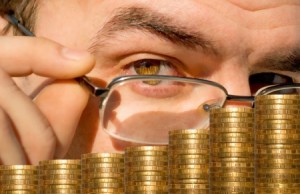 In any criminal case it is necessary to go over all the evidence with a fine tooth comb. In DUI cases, the field sobriety or blood tests are often subject to attack. Being denied the chance to show the jury how the testing was done improperly severely prejudices the rights of the defendant. When your rights are infringed upon, the proper course of action to take is to appeal jury verdicts or the Judge’s decision from the bench. Goodman faces up to 16 years in prison, so it is important that the verdict was arrived at lawfully. This is true for any criminal case, where the freedom of the accused and other important rights are at stake. We aggressively fight for your rights, and for the right to a fair and proper proceeding.

For more information about DUI cases, call an experienced criminal defense attorney in Stuart and the Treasure Coast. We aggressively defend you so you can move forward with your life. Your first visit is a free initial consultation.