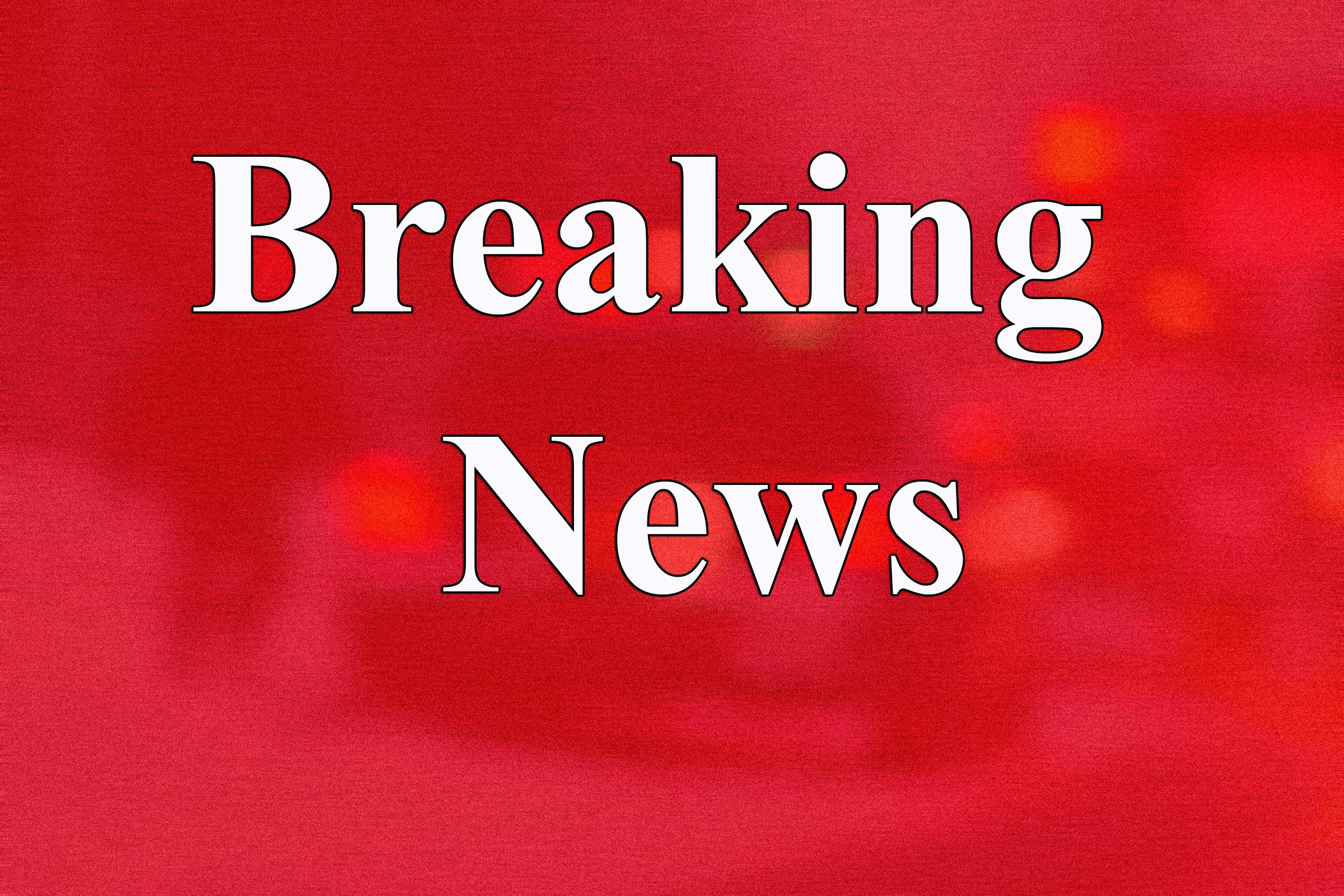 Anyone watching the news knows that within the next few weeks, working Americans will be seeing more money in their paychecks thanks to the Trump Tax cuts approved at the end of last year.  Some businesses have proclaimed that they will pass on a portion of their savings to their employees, others have committed to expanding in the United States.  What people aren’t hearing about, is how the new tax laws will effect permanent alimony payors and payees.

The new tax laws will not change any alimony award already established through a Final Court Divorce Order.  If the Final Order was already signed by the judge, or is signed by December 31, 2018, the old laws will apply and alimony will be deductable to the payor and taxable to the payee.  Additionally, any alimony award that has been set by a Final Order that is brought back to court for a modification as to the duration or amount will also fall under the old tax laws.

However, any pending cases that have not made it to a Final Order at the end of this year will fall under the new law.  This is true, even if a settlement agreement or a postnuptial (or prenuptial) agreement already has made determinations as to alimony amounts to be paid.  If it has not been reduced to a Court Order by December 31, 2018, the new tax law applies.

This can have significant impact on divorce cases currently pending.  The parties should be keenly aware of when their case will be set for trial, and tax effect their lifestyle analysis for the judges hearing them based on when the Final Order is anticipated to come out.  If a trial is done in late 2018 and a lifestyle analysis is done considering the old tax laws,  it is crucial that the judge signs the Final Order before the end of the year, or the payee’s need and the payor’s ability to pay will be significantly impacted.

If you are contemplating divorce and have questions about alimony, the tax laws or your rights and obligations, contact us today for a confidential consultation.