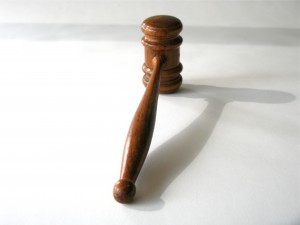 Probation is a common result for criminal misdemeanor cases. Being on probation allows the accused to live somewhat of a normal life, by going to school and work, and remaining out of jail. Typical terms of probation include regularly checking in with a supervisor, and keeping your nose clean during the probationary period. This means you cannot have any further arrests, for anything. It might even be a good idea to steer clear of minor violations like parking tickets. If you do something that violates your probation terms, you will face new charges.

● Lochte’s younger brother was arrested in 2012 on charges of possession of marijuana, with the intent to sell.

● Devon Lochte was sentenced to 2 years of drug offender probation.

● In February 2014 Devon tested positive for marijuana, and was arrested for a probation violation.

No doubt Lochte’s probation terms included a prohibition against being in possession of, or taking illegal substances. The drug test result, which revealed the existence of the substance, was cause for new charges, which include a charge of violating probation. Criminal defense attorneys are helpful when defending probation violations, because they can present your case in your favor. Often times there are extenuating circumstances, and the new charges may or may not be valid. If the underlying reason for the violation and subsequent arrest is found to be invalid, the charge of a violation is much more easily defended.