Is Texting And Driving The New “DUI”? 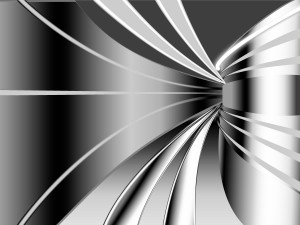 As technology becomes more and more advanced, it is used more frequently. Unfortunately, many drivers engage in activities involving electronics on their daily commute. Texting, emailing, and even playing games on your phone can have consequences as disastrous as driving while under the influence of drugs or alcohol.

One group that consistently engages in text and drive behavior is teen drivers. In fact, the Wall Street Journal reports texting while driving is more common among teenagers than is smoking! At the reported rates, it won’t be long before texting and driving reaches epic proportions. The statistics show:

● 41.1% of teenage drivers admit to texting (or emailing) while driving.

Given these numbers, it isn’t unlikely to see punishment for accidents happening under these circumstances similar to the punishment meted out for DUI offenses. This may include loss of driving privileges, fines and penalties, and probationary periods. However, unlike DUI law it may be more difficult to put on a defense. An accident caused by texting while driving doesn’t include a field sobriety test, so the evidence as to what caused the incident is less tangible. One viable tactic is to obtain phone records for an examination of use at the time of accident. A skilled criminal defense attorney can be helpful in developing your defense, and will argue your case in a light most favorable to you. We are here to protect your driving rights, and minimize the impact driving arrests have on your life and driving record.

If you have been arrested for DUI or another driving related offiense, call our office to speak with a qualified criminal defense attorney. We help people in Stuart and the Treasure Coast. Your first visit is a free consultation, call today to schedule an appointment.